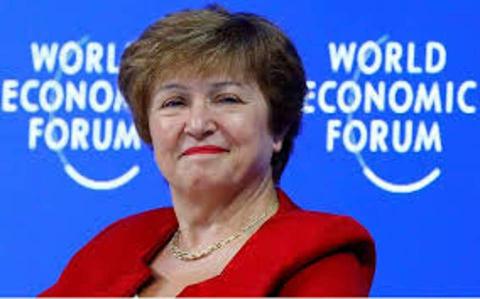 The International Monetary Fund said on Wednesday its executive board recommended the removal of the age limit for its managing director, a move needed for European nominee Kristalina Georgieva to be approved for the job.
The IMF said its 24-member executive board recommended that the change be approved by the IMF board of governors, which includes representatives from all 189 member countries. It would bring the IMF in line with the World Bank Group, which has no leadership age limit.
IMF rules currently require that managing directors be under 65 at the time they take office and cannot serve past their 70th birthdays. Georgieva, who has taken a leave of absence as the World Bank's chief executive officer, turned 66 last week.

Georgieva was nominated by European Union countries in early August as a compromise candidate after deep disagreements over other...