Macron: The Brexit Safeguard Mechanism Can Be Negotiated within 30 Days 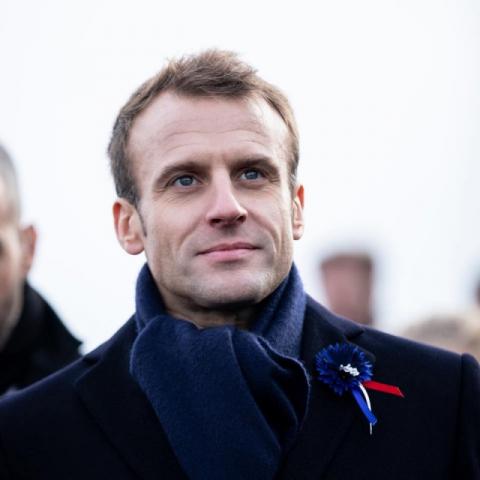 An Irish border solution (the so-called safeguard mechanism) can be found within 30 days in order for an organized exit of the UK from the EU to be achieved. This was stated by French President Emmanuel Macron, quoted by BTA.

Macron is convinced that a decision can be reached within 30 days and stressed that the future of the United Kingdom is only in Europe.

Johnson told Macron that he wanted a Brexit deal and added that he had been very encouraged by meeting with German Chancellor Angela Merkel. "I want an agreement. I think we can reach an agreement and a good deal," Johnson told reporters. The British Prime Minister stressed that under no circumstances would the UK put border controls on the border between EU Member State Ireland and the British province of Northern Ireland.