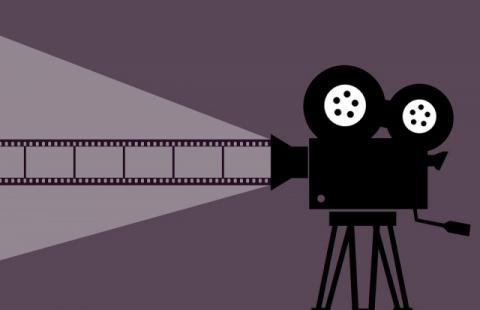 Bulgaria's Irini Jambonas Wins Best Actress Award at Sarajevo Film Festival, BTA reported.
Sofia, August 23 (BTA) - Bulgaria's Irini Jambonas took the Heart of Sarajevo for Best Actress at the Sarajevo Film Festival, August 16-23. She won the competition for her part in "Rounds", the second installment of a planned Bulgarian-Serbian co-produced trilogy directed by Bulgarian director Stefan Komandarev.
The film itself won the CINEUROPA AWARD for outstanding contribution to the European audiovisual landscape. The prize is awarded to a film that, besides having indisputable artistic qualities, promotes the idea of European dialogue and integration.
"Rounds" had its world premiere during this year's edition of the Sarajevo Film Festival.
The first instalment of Komandarev's trilogy, "Directions", which was shown in Sarajevo two years ago, won the Festival's Special Jury Prize.
The film tells of three police patrols doing their job in the streets of Sofia as they believe is right, while facing the challenges posed by contemporary Bulgarian reality. Everything happens in a single night, on November 10, 2019, which is exactly 30 years after the fall of the Berlin Wall and the regime change in Bulgaria.
In an interview for Serbia's TANJUG news agency after the premiere Komandarev says that it is equally dangerous not to see the problems in society and disregard the signs of hope that surround us everywhere, in spite of the staggering statistics.
Komandarev's film combines both tragic and comical elements and made the audience at the National Theatre in Sarajevo alternate between tears and laughter. BR/LN/