Contraband cigarettes operation was worth millions 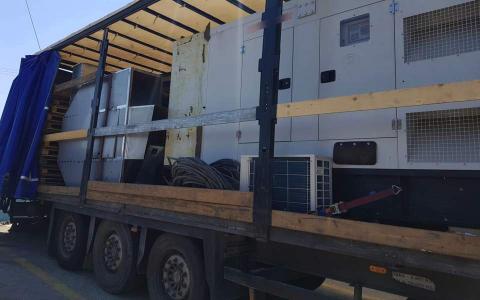 A gang that was unraveled on Tuesday was manufacturing and distributing contraband cigarettes worth more than 2 million euros, Kathimerini understands.
On Tuesday police raided warehouses where contraband cigarettes were being made in Ritsona, central Greece, and Aspropyrgos, southwest Attica.
The raids followed operations targeting the same racket in Atalanti and Viotia in central Greece and Elefsina, western Attica, in early August.
Sources said the manufacturing and packaging machines that were confiscated during the raids are the most efficient ever found in Greece and were capable of producing more than 2,500 cigarettes per minute.
Sources also said the gang was preparing to double production having recently purchased new machinery.

Generations of Albanians Lived off Cannabis Production. Can They Stop?
Enter the Athens Masonic Lodge! (14+1 photos)