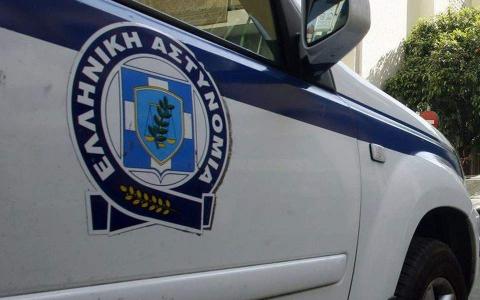 A 42-year-old man was in police custody on Friday after allegedly shooting a neighbor, a man also aged 42, and the latter's 67-year-old mother in the small town of Chrysoupoli near Kavala in northern Greece following a dispute over a parking spot.

According to the Athens-Macedonia news agency, the alleged perpetrator used a hunting rifle, for which he had a permit, to shoot his neighbor when he entered his yard before turning the gun on the latter's mother who had been standing nearby.

A row had broken out between the two men over the spot that the victim had chosen to park his truck, according to the website proininews.gr