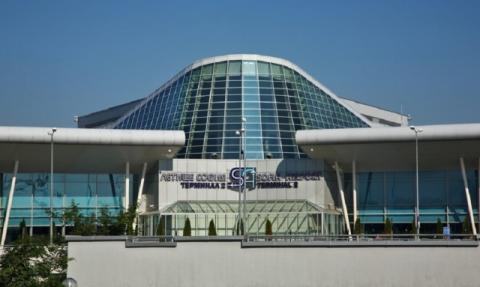 Last week we reported that the Greek government is enacting emergency measures to end flight delays in the country. But Greece is not the only state battling with this issue. More and more European countries seem to believe that government intervention is required as a solution to frequent flight delays. Bulgaria now joins the list.

The Bulgarian Ministry of Transport, Information Technology and Communications issued a news release last month outlining its plan of action. The news release states the problem as being "increased delays in flights". The Minister then requests airlines "to provide information on the reasons for delays or cancellations". The news release also announces that the Civil Aviation Administration of Bulgaria will conduct an inspection regarding this matter.

The southeastern European country of Bulgaria is the poorest in the European Union. Even so, its aviation sector has been booming in the last few years.

As reported by Fraport for the two Bulgarian airports it has a share in, the growth of passenger traffic is strong, at 16% in Varna and 10% in Burgas over 2018. The country's main airport, Sofia Airport, published that it recorded a growth of 7% last year. That is no small feat for an airport that already handles seven million passengers.

Emigration drives air traffic growth in Bulgaria. The Irish Times lists Germany, Great Britain, and Spain as favorite destinations for migrants. With a history of corruption in Bulgaria and the economy offering low salaries, it is unsurprising that Bulgarians are making use of their EU right to work elsewhere.

As migrants constitute a major share of air passenger traffic in this middle-income country, it is also unsurprising that there is a...