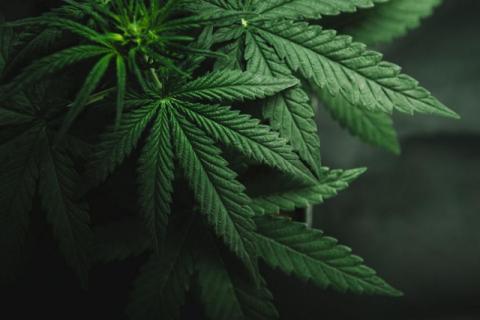 A Bulgarian has been detained in France with nearly 30 kilograms of cannabis, Radio Blio reported on their website.

The 55-year-old man traveled from Barcelona, ​​Spain, to Germany. He was checked by customs officials while he stopped in his car at a resting place on the A7 motorway in the south-east French department of Drôme on Wednesday night against Thursday.

In the car's hiding place were found 15.5 kilograms of cannabis resin and 13.8 kilograms of "grass", or a total of 29.3 kilograms. The Bulgarian assured that he did not know that he was carrying the drug.

The man was turned over to the prosecutor's office in Valance today. He will remain in pre-trial custody until Monday when he will be arraigned in the city, which is the administrative center of the Drom department.