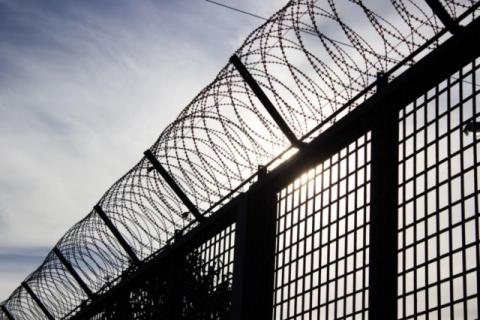 In full interaction with the Ministry of Interior authorities, an alarm was announced and the persons were released for a nationwide search.

Justice Minister Danail Kirilov has ordered an urgent inquiry to clarify the circumstances of the case.