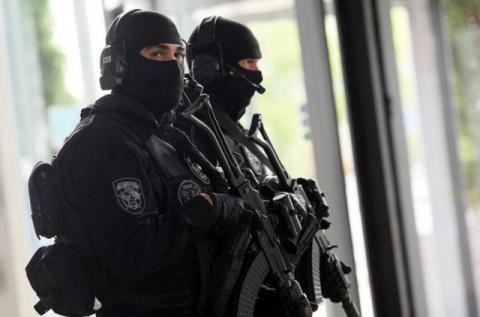 The false bomb signals received today from airports and the media in Bulgaria are part of an international scheme. A similar series of messages were sent to other EU countries, the Interior Ministry said. This happened in the same order as in Bulgaria - first at the airports, then at the media. The message from the Ministry of Interior reveals that all operating airports in Bulgaria have received the threat - Sofia, Varna, Burgas, and Plovdiv. This was via an email to public email addresses serving the airports. The BNT and other media were then warned, the Ministry of Interior informed, without listing any media names. According to the message, the text of the message was intended to create difficulties in their workflow. As a matter of urgency, specialist teams searched for the presence of explosive devices, they were not detected and the workflow continued normally. In connection with the received signals from the Cybercrime Department at the State Security and Control Center, checks were carried out and it was found that anonymous Internet resources and services of electronic message providers outside the territory of Bulgaria were used to send threatening messages. Contact was made with international law enforcement agencies to collect additional information.