285 Women Were Killed in Turkey in just Seven Months 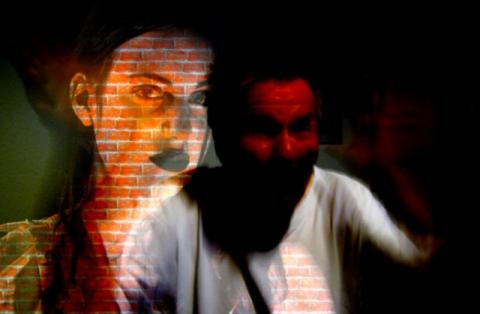 According to the publication, the number of women homicide victims has increased fourfold in the last seven years.

The newspaper notes that, despite the public's desire to stop violence against women, and especially killings, the opposite is true.

This negative trend is expected to continue, Yeni Safak writes.