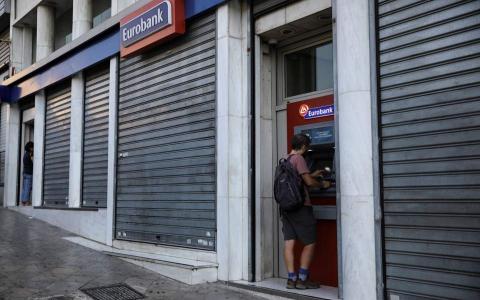 Greece's business sector welcomed an announcement by Prime Minister Kyriakos Mitsotakis on Monday of a return to normalcy and stability with the full lifting of capital controls imposed at the peak of the financial crisis.

The decision "lifts a significant burden on the credibility and the prospects of the Greek economy," the Hellenic Federation of Enterprises (SEV) said in an announcement.

SEV went on to urge the government to take advantage of "this positive development" by carrying out reforms aimed at "bolstering the confidence of depositors and investors to the benefit of the economy and society at large."

In a similar vein, Konstantinos Michalos, the president of the Athens Chamber of Commerce and Industry and the Central Union of Chambers, heralded the move - which was proposed last month by the Greek central bank and greenlighted by the European...