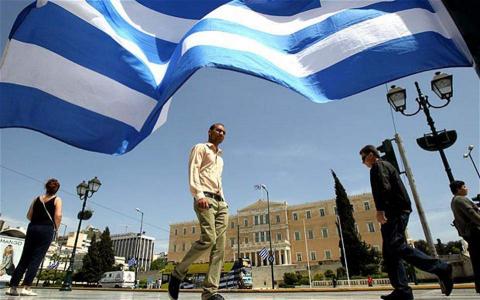 Greece has the potential to be the new turnaround story, despite being the last of the so-called PIIGS (Portugal, Ireland, Italy, Greece, Spain) to complete its creditor-imposed austerity program, Swiss investment firm Reyl Group says in a report.

Portugal, Ireland and Spain completed their austerity programs, the firm notes, because their governments were fully committed to reforms and attracting foreign investors.

Greece's new government has prioritized reforms and investments and its tax reforms could make Greece an attractive destination for investors.

Reyl Group's report mentions the government's plan to reduce the corporate tax from 28 to 20 percent over two years and do something similar with the property tax.

The Sofia-Skopje rivalry and NATO