Police suspect people-smuggling in crash that killed six in Greece 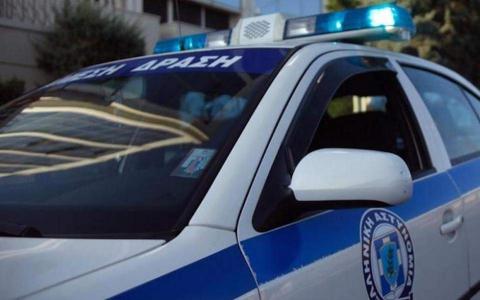 Greek police were investigating two suspects on suspicion of people-smuggling on Monday after six men thought to be migrants from Pakistan and Egypt were killed in an overcrowded vehicle that veered into a ditch off a motorway near the Turkish border.
Police said 10 others were injured in the crash. All 16 people had been crammed into what police described as a "jeep-like vehicle", heading toward the Greek town of Alexandroupolis.

The incident occurred in the Loutra region of Evros, an area on Greece's border with Turkey. Initial information suggested the victims were all adult males, police said.

Hundreds of thousands of people have used Greece as a gateway to other countries in recent years, fleeing violence or poverty in the Middle East and beyond.

The numbers have fallen since 2016 after the European Union reached an agreement with Turkey to send...