What Did Bulgarian PM Borisov and his British Counterpart Boris Johnson Talk About? 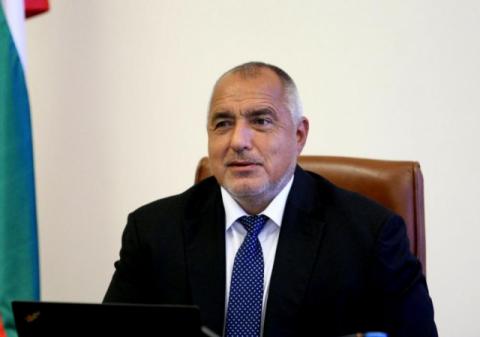 The basis of the telephone conversation was extremely good security cooperation.

The conversation, at the request of the British prime minister, focused on a large number of successful joint operations in the fight against crime and drug trafficking.

"We must continue to work in these areas," Prime Minister Borisov said. According to him, another important area of ​​cooperation that needs to be strengthened is education.

In the course of the conversation, Prime Minister Borisov emphasized the importance of the Balkans and Southeastern Europe. The Bulgarian PM stressed that next year our country and the Republic of Northern Macedonia are to co-chair the Berlin Process, for which the British Prime Minister will be invited.

The Bulgarian Prime Minister also invited his British counterpart to visit our country.