128-Year-Old Man Was Found in Thailand 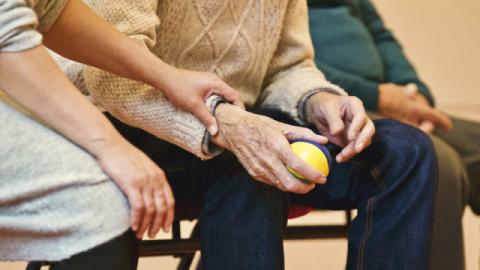 A 128 year old man was found in Thailand. He lives in the province of Udon Thani in northeastern Thailand with his 70-year-old wife. They both have 7 children and 11 grandchildren.

For proof, a photo of the identity document was published, according to which the man's birth date is April 9, 1891.

The Thai man may claim to be one of the oldest men on the planet.

According to the witnesses, he is in good health condition and has very good memory.

The man's family belongs to one of the major Thai-Laotional national Phu Tai groups that inhabit northeastern Thailand and neighbouring southern Laos.

The man was born during the reign of King Rama V and has witnessed the history of Thailand for the last hundred years.

Aurescu: Romania has been and will remain active member involved in proper functioning of the UN