Bulgaria Continues to Have the Lowest Prices in the European Union 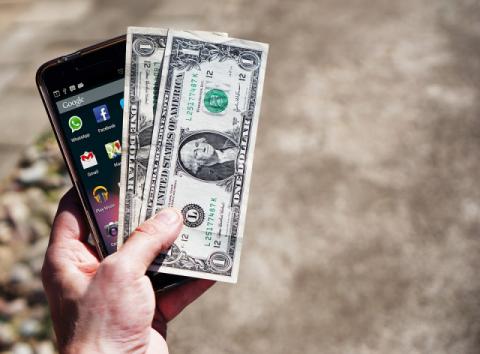 The prices of consumer goods and services in Bulgaria in 2018 were the lowest in the European Union. This shows an analysis of Eurostat. The data in it indicates that Bulgaria has the lowest prices in 6 out of 10 components that have been extensively researched.

Prices of food and non-alcoholic beverages in Bulgaria rose to 74.8% of the EU average. This ranks Bulgaria 26th out of 28 countries, with cheaper prices only in Poland (68%) and Romania (65%). Denmark, with 130% above average prices, ranks first.

Аlcohol and cigarettes are the cheapest in Bulgaria (58% of the EU average), and in the penultimate places are Romania and Hungary with over 10% difference. This price group is the most expensive in Ireland (178%) and the United Kingdom (157%), followed by two Scandinavian countries - Finland (145%) and Sweden (127%).

The differences between restaurants and hotels that are more than 3 times, which is impressive. In this component, Bulgaria is also the last (47% of the EU average) to recorders Denmark (152%) and Sweden (139%).

Other sectors in which Bulgaria ranks on the last place are spending on clothing and footwear, home furnishings and transport services.

The data cover more than 2400 consumer goods and services and are part of the purchasing power program of the Eurostat and the Organization for Economic Cooperation and Development (OECD).