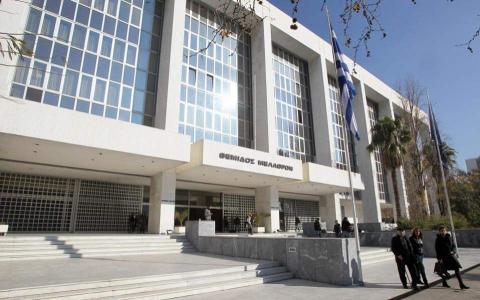 Iosif Tsalaganidis has been appointed president of Greece's Supreme Court, it was announced Wednesday. He previously served as court vice-president.

Meanwhile, former deputy Supreme Court prosecutor Vassilis Pliotas has been picked as chief court prosecutor.
The appointments were approved in a unanimous decision by the cabinet, following a proposal by Justice Minister Costas Tsiaras.

The two officials had gathered the most votes in a ballot held last week by the conference of presidents - a committee made up of the Parliament President and the heads of the parties' parliamentary groups.

The senior posts in the Greece's top court had been vacant since June 30 when President Prokopis Pavlopoulos refused to sign a presidential decree for the appointment of Irini Kalou and Dimitra Kokotini for president and prosecutor, respectively.