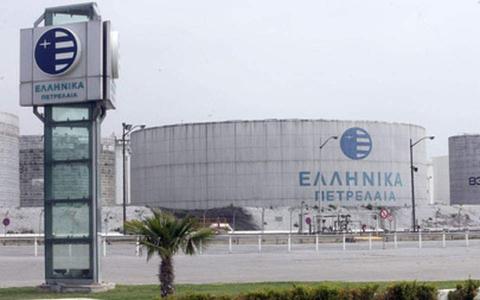 Adjusted for oil inventory holdings, earnings before interest, tax, depreciation and amortisation (EBITDA) fell to 130 million euros ($144.87 million) in April-to-July, from 187 million a year earlier. The figure was above an average forecast of 114.2 million euros in a Reuters poll.

Hellenic, which operates three refineries in Greece, said that refining margins deteriorated to their lowest level in five years due to tighter crude supplies from Russia.

UN agency the International Maritime Organization (IMO) will prohibit ships from using fuels with sulphur content above 0.5 percent from January 1, 2020, compared with 3.5 percent today, unless they are equipped with exhaust gas cleaning...