Mitsotakis in Berlin for meetings with Merkel, Scholz 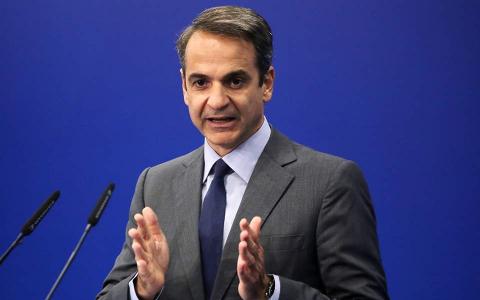 According to government sources, he will discuss large-scale development actions for the next decade (2020-2030), including the environment and energy sectors. He will also discuss issues related to the future of the EU, including security and collaboration in SE Europe and Greece's role in the area.

Additionally, sources said, specific issues such as Greek-German economic relations and migration will be also be on the table.