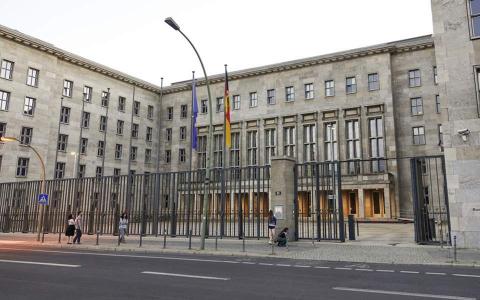 The German Finance Ministry posted a tweet on the meeting held in Scholz's office, saying the new Greek government's economic policy is one of the issues that were raised.

Mitsotakis is now meeting with Chancellor Angela Merkel, after which they will make statements to the press.
The Greek premier's agenda includes attracting foreign investments to the country and presenting the government's plan for the economy.