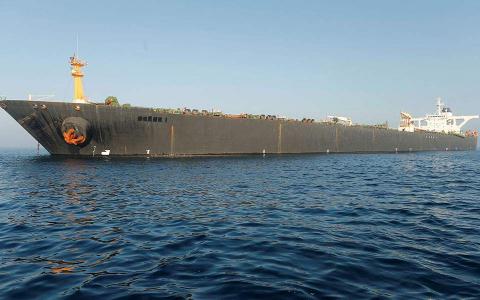 Turkey said on Friday that an Iranian tanker at the centre of a confrontation between Washington and Tehran was headed to Lebanon after changing course several times, although Beirut said it was not informed of the plan.

However, Turkish Foreign Minister Mevlut Cavusoglu said the tanker, which was carrying 2 million barrels of oil when released at Gibraltar, was headed to "the main port in Lebanon."

On the sidelines of a forum in Oslo, Cavusoglu told Reuters that Turkish President Tayyip Erdogan spoke of the ship's coordinates with British Prime Minister Boris Johnson on Thursday. "We are monitoring [the tanker] very...