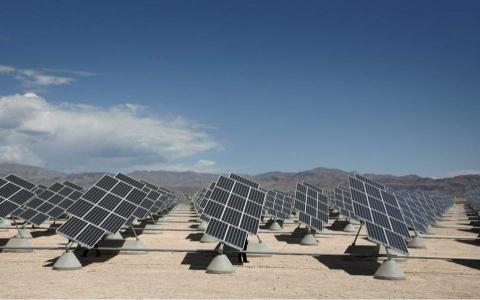 Mytlineos on Monday announced that its subsidiary METKA EGN has signed a 10-year power purchase agreement (PPA) with Coles, Australia's second largest supermarket chain.
The electricity will be derived exclusively from renewable sources, as 220 gigawatt-hours will be produced annually to power Australia's electricity system through three photovoltaic parks privately owned by METKA EGN in New South Wales.
With the use of solar energy, carbon dioxide emissions will be reduced by 180,000 tons per year.
Coles' large network of stores will cover 10 percent of its energy needs by purchasing 70 percent of the power generated by the three METKA EGN projects with total capacity of 120 megawatts.
Construction of the photovoltaic parks is scheduled to begin immediately, with facilities expected to start supplying Coles and the grid in July 2020.
Coles is today one of...