Probe into alleged homophobic attack by police hailed by activists 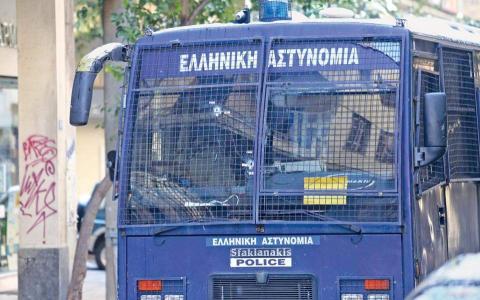 LGBT activists on Monday welcomed an investigation into claims by a gay rights publisher that he and his partner were verbally assaulted because of their sexuality by riot police officers in downtown Athens last week.

In a joint statement, seven rights groups said they are looking forward to the Greek Police's internal affairs division handing the offending officers an "exemplary punishment, without there being any cover-ups at a criminal or disciplinary level."

According to the initial complaint by the publisher of the Antivirus magazine, Nikos Sofianos, he and his partner were taunted by riot officers posted in the downtown district of Exarchia, who made homophobic comments as they walked past the National Archaeological Museum last Thursday night holding hands. They were also physically assaulted when they took the officers to task, he said.