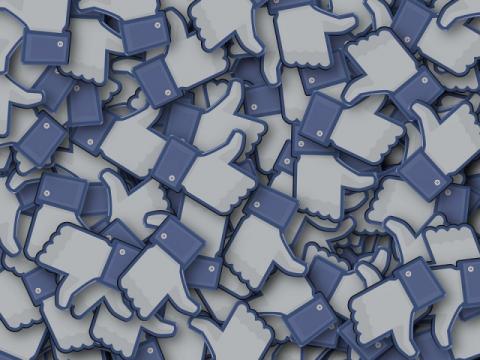 The magazine notes that tests for this feature have already started on Instagram in seven countries, including Canada and Brazil. Instead of the total number of likes, users are shown only a few names of mutual friends who liked the post.

The idea is to prevent the disruptive comparison that consumers make with other people and possibly feel uncomfortable if their posts don't get as much likes as others. It can also stop users from deleting posts that they think are not getting enough likes, the portal said.

Facebook is one of the largest social networks. It was founded in February 2004 by 19-year-old American student Mark Zuckerberg. Its headquarters are located in Menlo Park, California. The social network for photo sharing Instagram is owned by Facebook after its April 2012 acquisition.

Over 8 Million Are Now the Coronavirus Cases Worldwide

COVID-19 Vaccine Developed by Oxford to be Tested on Around 1,600 People in India

Light Airplane Crashed Into a Building in Northern Greece