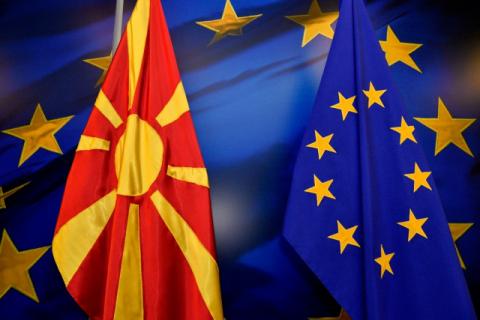 For Reuters, he explained that this step is important so as not to discourage Balkan governments wishing to reform or young people who are otherwise seeking a "European way of life" elsewhere.

Following the end of the name dispute with Greece last year, the European Commission reiterated its recommendation to Skopje to receive a date for the start of negotiations. However, the decision, which must also be made for Tirana, was postponed by European leaders in October.

Despite the political problems in Skopje in recent weeks after the deepening of the crisis with the special prosecutor's office in Europe, voices are being heard as to the starting date for negotiations, so that the country does not return to isolation from the middle of the past to the middle of this decade.

"The big issues have been resolved. If this option is not adequately implemented, it means, in general, that there is no prospect for the region. This would send a message to other Balkan leaders that it is not really worth investing political capital in making it difficult. "Dimitrov said.

Dimitrov noted that he expects Northern Macedonia to become a NATO member in December or early next year, after all members of the alliance have ratified the accession agreement signed in February.