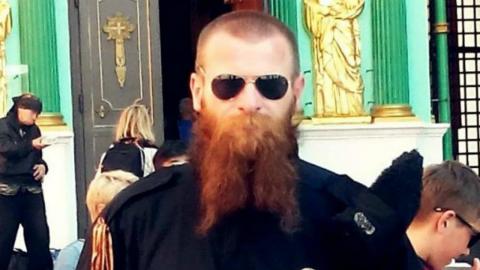 The Higher Court in Podgorica on Friday accepted an extradition detention order for Serbian national Sasa Sindjelic, who has been arrested in Montenegro on the basis of an Interpol "red notice" submitted by authorities in Croatia, where he is wanted.

A Croatian court in Vukovar sentenced Sindjelic to 21 years in prison for theft and a murder committed in 2001 in Croatia.  The court ruled that Sindjelic was not a citizen of Montenegro and that no proceedings were being conducted against him in the country for the offence that is the subject of the extradition request.

"The offenses for which extradition was requested were not committed in the territory of Montenegro, and no absolute statute of limitations on prosecution has occurred," High Court spokeswoman Aida Muzurovic told Montenegrin media.

Sindjelic may now appeal to the Court of Appeal. If that court upholds the decision of Higher Court, under the Law on International Legal Assistance in Criminal Matters, the case is referred to the Minister of Justice for a final decision.

He was one of 20 Serbian citizens accused of involvement in an alleged plot to overthrow the government in Montenegro during the elections in October 2016. But although he was a suspect in the case, he was then given protected witness status.

Montenegrin Special State Prosecutor Milivoje Katnic told parliament in June that Sindjelic, who is a Serbian citizen, had arrived illegally in Montenegro.

During the trial of the coup suspects, he claimed that the people behind the alleged plot did not plan to stage a coup and only wanted to rally in support of the opposition.

In the first-instance verdict in May, the Higher Court sentenced 13 people, including two Russian military intelligence officers,...