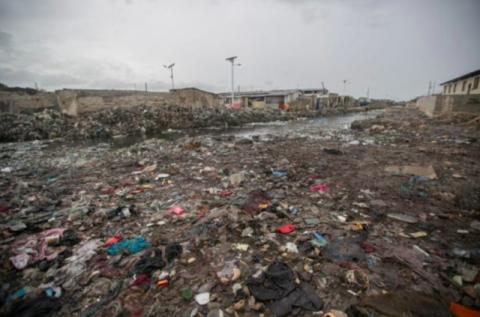 The victims of Dorian Hurricane in the Bahamas rose to 43, BNR reported. Due to the fact that many people are still missing, the authorities expect the death toll to increase.

Yesterday, the dead people were 30. Authorities, however, noted that hundreds and even thousands were missing, which is why the number of the dead due to the powerful hurricane is likely to increase.

Dorian is headed to Canada's Atlantic coast, where it is expected tonight.

One dead, five missing in crash of Canadian chopper off Greece