27 named to EU commission; UK's spot unfilled due to Brexit 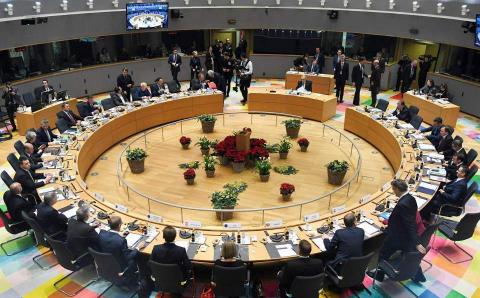 European Commission President-elect Ursula von der Leyen finalized a list on Monday of the people she wants working with her when she takes the helm of the European Union's executive branch in November.

Von der Leyen's proposed appointments will give the European Commission 27 members, including her - 14 men and 13 women. The commission proposes EU laws and ensures they are put into practice throughout the 28-country bloc.

Under EU rules, the commission should have 28 members, including the president, one representing each EU member country. Von der Leyen is a former German defense minister.

However, no British commissioner was on her list due to "the assumption...