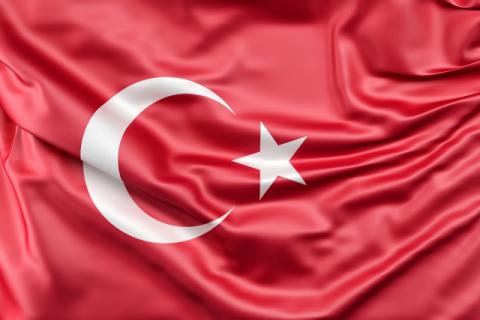 He stressed that Ankara and Washington should establish a "security zone" in the region as soon as possible.

NATO allies have agreed to create a security zone in northeastern Syria along Turkey's southern border and to clear the area from Syrian Kurdish fighters.

On Sunday, Turkish and Syrian troops conducted their first joint ground patrol operation in the area. Late last week, the Turkish president accused Europe of failing to fulfil its commitment to pay the agreed sum of 3 billion euros for the detention of refugees in Turkey. Erdogan has threatened to open the borders and let them go to the old continent if payments continue to be delayed.