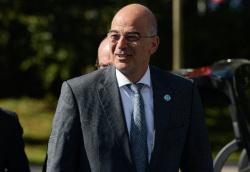 After the four-eye meeting, plenary talks will take place between the two delegations.

Greece is among the five most significant investors in Bulgaria. In the first quarter of 2019, trade between the two countries grew by 6.8% compared to the same period last year, reaching EUR 817 million.