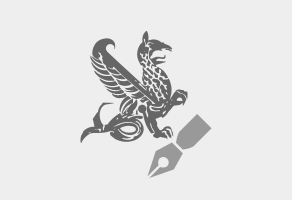 The nomination on Tuesday of Margaritis Schinas to serve as a European Commission vice president by European Commission President-elect Ursula von der Leyen, constitutes a milestone for Greece.
The decision to appoint the man who has served as chief spokesman of the Commission since 2014 to the highest position ever to be occupied by a Greek in the European Union's top decision-making body reflects the country's new place within the European family.
Following a decade during which Greece was considered an example not to be followed and as a partner that required "special handling," the wounds finally appear to be healing.
The historical conclusion, which is confirmed by yesterday's nomination, is that the shocks caused by the economic crisis, though powerful, ultimately failed to cut the country's anchor to the European core.