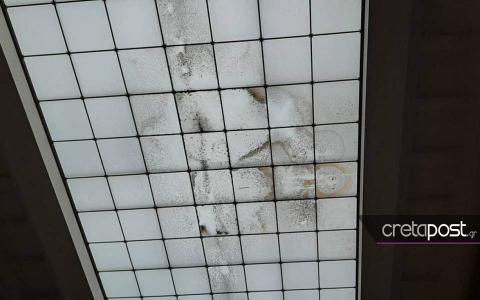 Greek Culture Minister Leda Mendoni on Wednesday reacted to a report on the Cretapost.gr news site based on a series of photographs taken by a group of Cretan tourists on a recent visit to the exhibit of the Parthenon marbles at the British Museum in London.

The photographs of the Duveen Gallery show damp stains on the glass ceiling panels and walls, and cracked plaster near the displays of the marble sculptures that once graced the Parthenon.

"The situation, as described in the relevant photographs published in the press today, is very disappointing for the British Museum and extremely insulting towards the exhibits, particularly as these exhibits are the Parthenon sculptures," Mendoni said in comments to the media on Wednesday.

"This scene of neglect... strengthens Greece's justified claim for the sculptures to be returned to Athens once and for all so and...