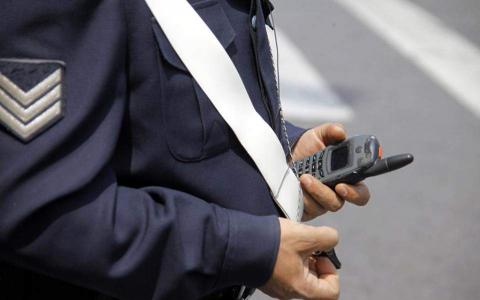 Police in Thessaloniki said on Wednesday that they were seeking a 31-year-old foreign national believed to have mugged several pedestrians in the northern city by first hugging them and then robbing them.
The woman, who is believed to be behind at least six muggings in the northern port, would approach her victims, pretending she recognized them, before hugging them and removing jewelry or other valuables, investigators said.
In one case involving a 69-year-old woman who resisted her attempts to remove a necklace, the mugger turned violent, police said.