Bulgaria Ranks 30th in the World in Environmental Performance 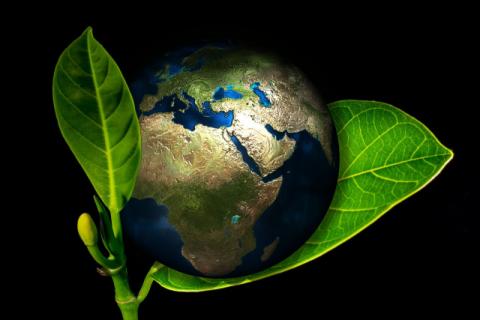 Bulgaria ranks 30th in eco-efficiency, along with Costa Rica.  This was shown by data from a comprehensive study of two US universities, according to BGNES.  It lists countries according to the quality of ecology, air, climate, water resources and agriculture.

The Eco-efficiency Index was compiled by researchers from Yale and Columbia and covers 180 countries.  According to the highest environmental performance index in the world is Switzerland, followed by France, Denmark, Malta and Sweden.  The last places are occupied by Congo, Bangladesh and Burundi.

In terms of air quality, Australia appears to have the cleanest air in the world, followed by Barbados, Jordan and Canada.  Bulgaria ranks 89th, down from the previous figure of 85.

The industrial giants France, UK and Germany rank 13th, 18th and 46th respectively.  On the other hand, Nepal, Bangladesh and India are the countries with the worst air quality, ranking 180th, 179th and 178th respectively.

The other indicators concerning Bulgaria are the following:

Agriculture - 43, again at the same position as last year.