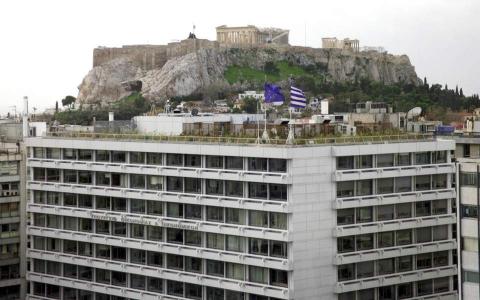 By the end of next week, the Finance Ministry will have its tax bill ready, which besides tax-easing measures will also include incentives for individuals and corporations active abroad to transfer their tax residency to Greece.

The clause is addressed to companies and individuals with large bank accounts and the incentive to be offered will be their favorable taxation, so that they enter the domestic tax system.

The competent authorities of the Finance Ministry are examining various models applied in Malta, Cyprus and Portugal in order to piece together the Greek proposal to be presented to the creditors, along with the rest of the measures announced by Prime Minister Kyriakos Mitsotakis in Thessaloniki last weekend.

One currently has to spend at least 183 days per year in Greece to be considered a Greek tax resident.
In contrast, the latest law amendment...