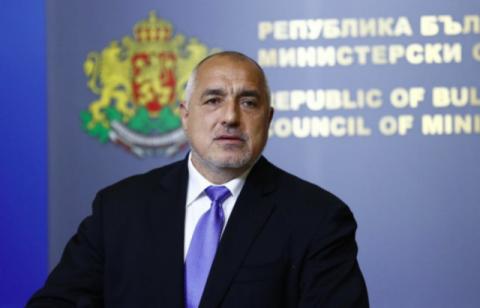 "Bulgaria is a country that has zero migration due to all measures taken, respecting all European rules," Borissov said.

He emphasized his excellent relations with the Federal Chancellor of Austria, Sebastian Kurtz, and the enormous amount of work done during the Presidencies of both sides of the EU Council.

"We have many ideas that we have discussed now regarding the future of the Western Balkans and the region," Borissov added.

During his meeting with Johanna Mikl Leitner, Borissov noted that a good partnership with Lower Austria is an example of promoting closer regional cooperation between cities, municipalities and companies.

Borisov emphasizes the interest of our country in increasing investments from Lower Austria, especially in projects with high production and high-tech value. According to the Prime Minister, cooperation in the field of digitalisation of the economy, implementation of innovations and information technologies can give concrete results.

Another area with potential for interoperability is the production of spare parts and components for the world's leading car manufacturers and service companies with significant added value.

Borissov added that our country greatly appreciates the Austrian experience, which is very useful in promoting the dual system of vocational education in Bulgaria.

The PM noted constructive cooperation with Austria and close positions on important issues on the European Union's agenda, such as the...