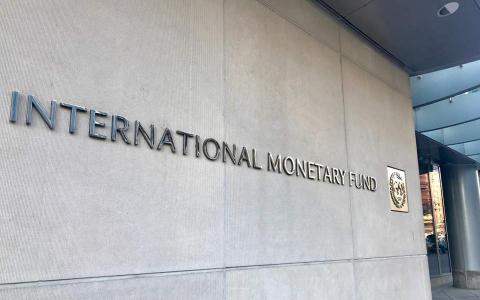 Greek Finance Minister Christos Staikouras is expected to ask his eurozone peers at a meeting in Helsiniki on Friday for the green light to pay back a chunk of the country's expensive International Monetary Fund (IMF) loans ahead of their maturity.

The government hopes to pay off 2.9 billion euros of IMF debt, which represents 32.9 percent of the remaining 8.8 billion Greece owes the Washington-based Fund, over the next two months in order to secure savings of around 75 million euros a year.

The 2.9 billion euros Athens wants to settle over the next two months carries an interest rate of 5.13 percent, meaning that paying it off will secure gains of around 750 million euros a year.

The move is being hailed by investors, according to a report by Bloomberg on Friday.

"IMF repayments are a signal that the outlook for Greece continues to improve," it quoted...