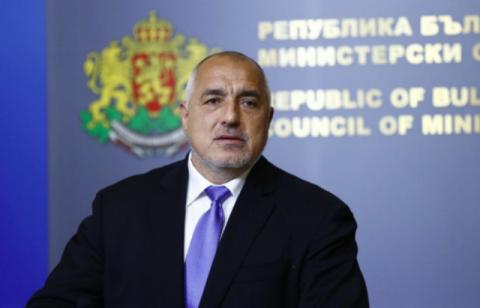 Prime Minister Boyko Borissov confirmed Bulgaria's desire to become a Schengen member. He said it was important because of the country's reputation.

The comment comes a week after the Prime Minister announced in Berlin that he was not sure if the time was right. According to Borissov, Bulgaria is doing everything for its border security and no longer needs support, but direct membership.

The Prime Minister, however, has reservations whether the lack of border controls will put more pressure on migrants to Bulgaria. Borissov said that he had spoken ironically to his colleagues in Germany. However, Bulgaria really wants to be a member of the Schengen area.

Hellenic to set up solar plant in northern Greece

Unemployment Rate Down by 0.6 Percentage Points in Q4 2019