31st EU Contest for Young Scientists Kicks off in Bulgaria 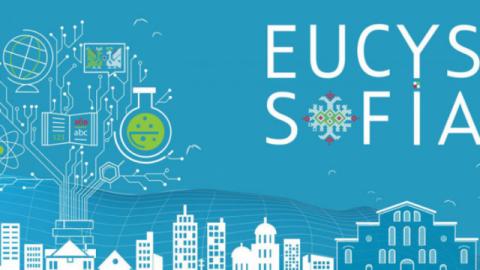 The 31st edition of the European Union Contest for Young Scientists (EUCYS), the most important student science fair in the EU, was officially opened here on Saturday.

During the event which will end on Tuesday, 155 participants from 39 countries, including China, will present 100 projects in biology, chemistry, computing, engineering, environment, materials, mathematics, medicine, physics, and social sciences.

"We want to strengthen international cooperation. Today is a wonderful example of how we can all do it together," European Commissioner for Digital Economy and Society Mariya Gabriel said at the opening ceremony.

"Only together can we achieve more," Gabriel said. EUCYS was launched in 1989 with the aim of promoting cooperation and exchange between young researchers and giving them the chance to discuss their work with some of the world's leading scientists.

The event is held annually in a different European country, and Bulgaria hosts it for the first time.

China has been participating in the contest since 2003. The country presents three projects in Sofia including "Monitoring the tooth brushing quality for teenagers with smartwatch", "An Intelligent Directional Following Device Based on Ultrasonic Positioning and Robust PI Controller", and "Narrow-band Photometry of Emission Nebula Using Small-Caliber Optical Telescope."