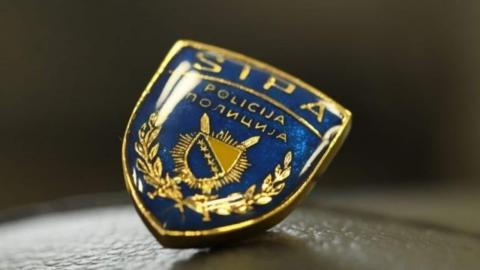 State Investigation and Protection Agency police arrested Radovan Paprica, also known as Papro, and Slavko Ognjenovic, alias Macak, on Sunday on charges of the multiple rape and sexual abuse of Bosniaks in the Foca area of eastern Bosnia in 1992.

The two former Bosnian Serb Army soldiers have been charged with committing a crime against humanity.

A prosecutor will interview the suspects and then decide whether to file a custody motion or not.