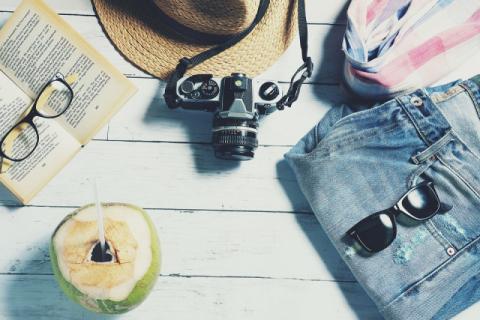 Bulgaria ranks third in the ranking, showing which countries in Eastern Europe have not yet been overpopulated by tourists. This is written by the Irish daily newspaper "Irish Examiner".

The problem with the huge flow of tourists is not new and more and more countries are wondering how to deal with it. Some of them have already introduced a tourist tax, including Spain, France and Germany. Europe's cities, such as Amsterdam or Budapest suffer the most. In Croatia, the beaches are filled with sun-seekers. Therefore, the publication also recommends several destinations in Eastern Europe, in which mass tourism is not yet so widespread, reports "Monitor".

First in the ranking is Estonia, which attracts with historical sites and with various night clubs and bars in the evening. Next comes Montenegro, which, despite its small size, captivates tourists with its rich history. Third is Bulgaria, where most tourists go to seaside resorts, but miss out on big cities such as Sofia and Plovdiv. "Sofia is not one of Europe's most beautiful cities, but it offers enough churches, museums and monuments to entertain even the most capricious," the daily wrote. Albania ranks fourth.

The country offers relaxation in its beautiful mountains, and the opportunity to conquer another peak for enthusiasts. Second last is Romania. Bulgaria's northern neighbour is mentioned mostly with the stories of Count Dracula and his castle. Sixth is Latvia, which rejected socialist architecture to build modern, multi-coloured buildings and avant-garde galleries.