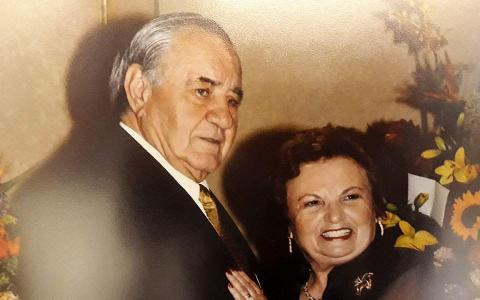 Greek-American businessman and philanthropist Dimitrios Kaloidis passed away over the weekend, according to an announcement by the Greek Orthodox Archdiocese of America on Monday.

According to biographical details published in the Hellenic Public Radio Cosmos FM, Kaloidis and his wife Georgia were born in Laconia, Greece. They graduated from high school in Athens and emigrated to the United States in 1955 and in 1963 respectively, where he developed his restaurant business and she studied computers and business administration.
During his lifetime, Kaloidis and his wife financed the establishment of many schools, hospitals, charitable foundations and ecclesiastical institutions in the United States, Greece, and Cyprus.
"Dimitrios' life was a life of successes, but also a life of sacrifices and generosity towards his fellow human being, the Church and God,"...

EBRD to end mandate in Cyprus in 2020