Boris Johnson: I Will Work with Energy and Determination to Reach an Agreement on Brexit 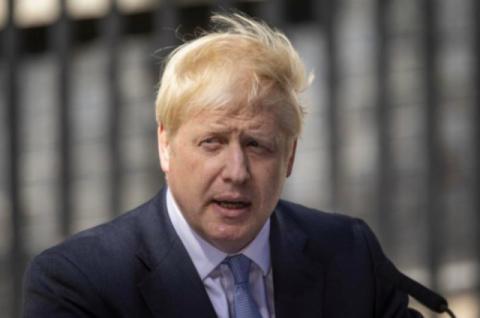 I will work with energy and determination to reach an agreement on Brexit before the UK leaves the EU on October 31st. This was stated by British Prime Minister Boris Johnson to German Chancellor Angela Merkel. The two will discuss the matter at a meeting on the sidelines of the UN next week, BTA reports.

"The prime minister reiterated that the UK and the EU have agreed to accelerate efforts to reach a deal without the backstop, which the UK parliament could support, and that we would work with energy and determination to achieve this ahead of Brexit on 31st October," Johnson's spokesman said.

"The leaders look forward to meeting to discuss these issues further at the upcoming UN General Assembly in New York."