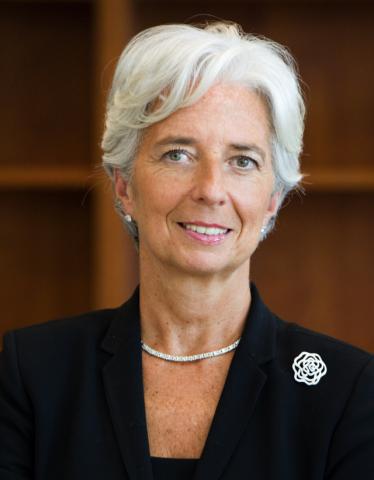 The European Parliament has voted Christine Lagarde's nomination as President of the European Central Bank.

Lawmakers voted 394 in favour, 206 against and with 49 abstentions in the parliament's plenary in Strasbourg.

The approval of Lagarde's nomination is uncertain, as the final decision on her appointment is taken by the European Council.

Christine Lagarde is due to succeed the current chairman, Mario Draghi, on November 1st.

Until recently, Lagarde was the head of the International Monetary Fund, headed by another woman, Bulgaria's Kristalina Georgieva.