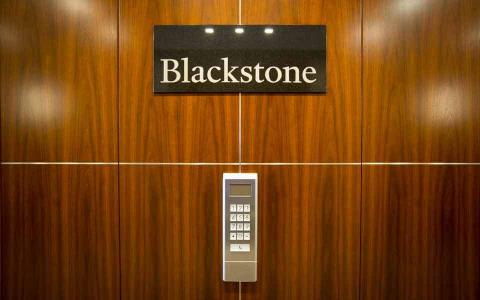 US investment fund Blackstone is set to carry out investments of 500 million euros in Greek hotel properties, starting in the next few days.

According to sources, the first acquisition in its Greek portfolio will concern units of a hotel chain with a significant presence in the Ionian and Aegean islands, in a transaction that is expected to come to almost 200 million euros.

The current owners of those hotel complexes will retain the management in cooperation with the new stakeholders. For its first purchase of a hotel in Greece the Blackstone Group will use a holdings company based in Luxembourg, which also owns 14 units in Spain.

More acquisitions of Greek hotels will follow, with the same sources saying that Blackstone is already involved in talks to this end. The US fund's interest in Greece is not new.
However, people familiar with its strategy say it...