FOCUS: The Parliament Adopts Amendments to the Combating Trafficking in Human Beings Act on First Reading 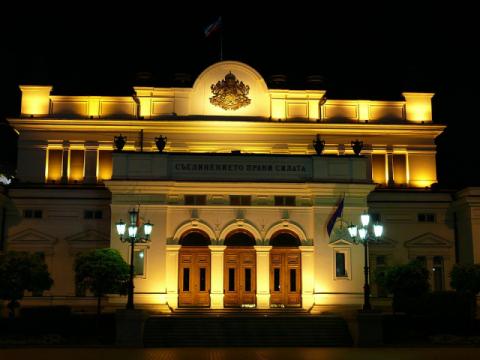 The Parliament has adopted amendments to the Combating Trafficking in Human Beings Act on first reading, Focus News Agency reported.

The bill was adopted with 122 votes in favour, one against and five аbstentions. The bill tabled by the Council of Ministers was adopted without debate in plenary. The proposed amendments were necessitated by the need to comply with the international legal instruments to which Bulgaria is a party, as well as to eliminate contradictory provisions that have proven to be inapplicable. The changes relate to developments in the institutional framework for combating trafficking in human beings, as well as to the National Mechanism for Counselling and Assisting Victims of Trafficking, adopted by the Council of Ministers.

Another part of the amendments concerns the harmonisation of national legislation to the requirements of international law. They also cover victim protection. According to the movers, the adoption of the proposed bill will lead to greater clarity in the implementation of the law, transparency of the performed control over the activities regulated by it, and to the fulfilment of Bulgaria's commitments to the Council of Europe Convention on Action against Trafficking in Human Beings.