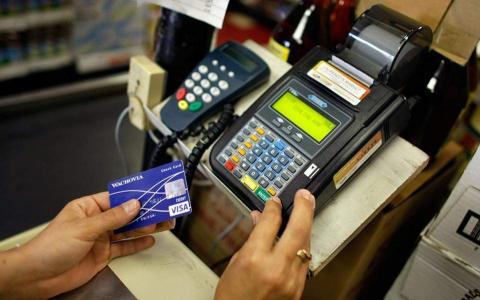 In a bid to crack down on tax evasion to the tune of 7 billion euros a year in value-added tax alone, the government is mulling plans to encourage taxpayers to increase online and card transactions so as to increase their tax free threshold.

According to reports, the relevant legislation will be included in a tax bill that will be submitted to Parliament in mid-October.

After having processed this year's tax returns, Finance Ministry officials argue that 80 percent of taxpayers declared more receipts than they were obliged to do so, suggesting that current rates to cover the tax-free threshold are particularly low and do not correspond to transactions made annually.
Finance Ministry staff are reportedly working on a number of plans, though no final decisions have been made yet.

The framework for increasing electronic transactions will be decided in...