Pupils' faith, nationality no longer to feature on certificates 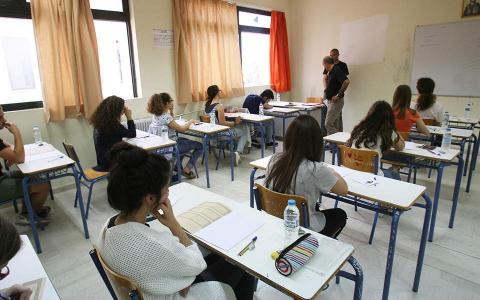 A decision by the Education Ministry made public on Tuesday formally ends the practice of Greek schools publishing the religious faith and nationality of pupils on school certificates and the ministry's Myschool website.
The decision came two weeks after Greece's data protection authority (HDPA) ruled that the practice violates the country's constitution and the European Convention on Human Rights.

Commenting after the decision was issued, Education Minister Niki Kerameus said the ministry's aim is to "constantly cultivate an environment for learning in schools which is free, creative and without exclusion, fighting every kind of discrimination and being respectful of religious convictions."
She added that the ministry would also protect the personal information of pupils in line with national and European law.
"It was deemed that the inclusion of religion...