There Will be New Parliamentary Elections in Spain on November 10th 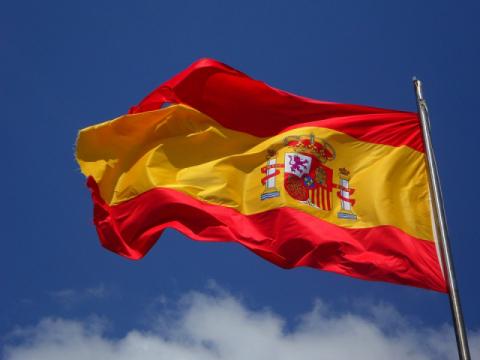 Spanish Socialist leader Pedro Sanchez failed to get enough support in parliament to become prime minister again. On the other side, King Felipe VI announced that he would not be proposing another prime ministerial candidate, thus paving the way for a new vote.

On April 28, Pedro Sanchez's Socialist Party received the most votes, but not enough to form a majority.

Turkey in favor of political solution in Libya: Top aide