Turkish UAVs a source of concern for Athens 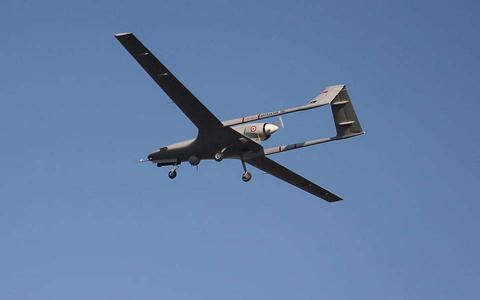 Concerns are growing in Athens over Ankara's increasing use of unmanned aerial vehicles (UAVs) in the Aegean - within Turkey's own flight information region - for intelligence, surveillance and reconnaissance purposes, but also over efforts by Turkey to deploy larger and more aggressive battle UAVs.
In response to these concerns, the Hellenic National Defense General Staff (GEETHA) has in recent months sought to lease MQ-9 Reaper UAVs stationed at Larissa Air Force base in central Greece.

These UAVs are capable of covering Greece's intelligence, surveillance and reconnaissance needs. However, Greece lags in the development of homegrown technology and, to make matters worse, the European programs it is involved in are plagued by delays.
Athens is currently in negotiations with Israel to purchase Heron-type UAVs - beyond those it has already leased - but talks have...